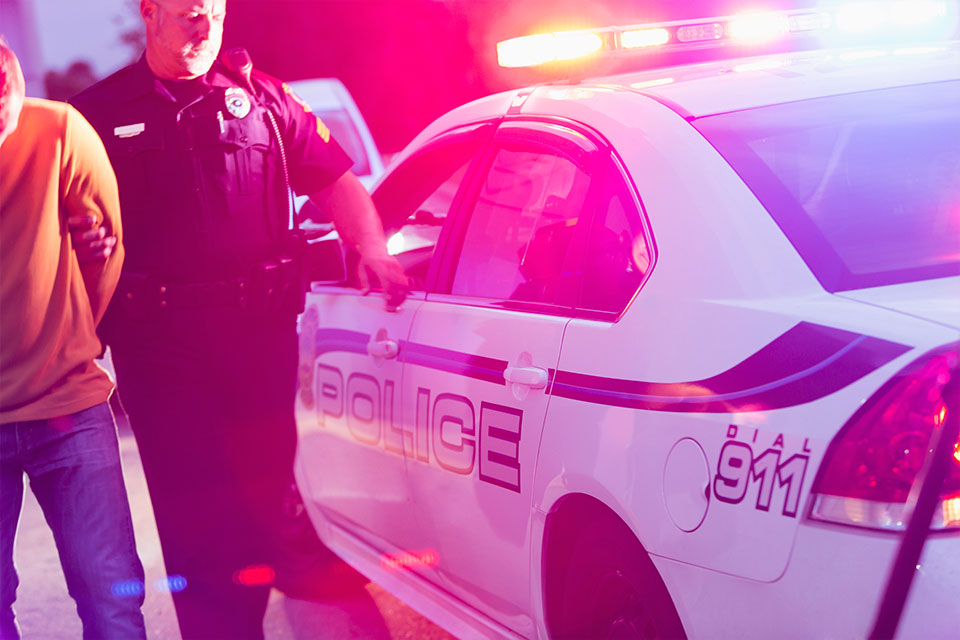 WHAT DOES DRIVING UNDER THE INFLUENCE MEAN?

Driving under the influence means that due to consumption of alcohol a person’s ability to drive was impaired to the point that they no longer could legally drive. The reason why the police give a breathalyzer test is to determine whether the results (.08 of BAC or higher) would create a presumption of impairment. So for example, someone who blows a .08 is presumed to be impaired. It should be noted that this is only a presumption and not a conclusion of law and as such may be refuted.

WHAT WILL HAPPEN AT A DUI/DWI TRIAL?
At trial, it is up to the prosecution to prove beyond a reasonable doubt that you are guilty of the charge. In that effort, the prosecutor will attempt to present evidence showing impairment. Evidence includes what was gathered during interaction with the police and the breathalyzer test results (if one was taken) as well as eye-witness testimony if the DUI stems from an accident.

WHAT HAPPENS TO FIRST TIME DUI/DWI OFFENDERS IN VIRGINIA?
DUI/DWI is a class 1 misdemeanor in the Commonwealth of Virginia. A first time offense is punishable by up to one year in jail and/or up to $2500 in fines. Virginia DUI laws mandate entry into ASAP (Alcohol Safety Action Program) and a one-year suspension of the defendant’s drivers license. You are DUI/DWI if you have a BAC (blood alcohol content) of .08 or above. If you register a 0.08 or higher BAC, your driver’s license will be suspended for seven days immediately after arrest. This is separate from the one year license suspension if you are convicted.

Some judges in Virginia do not allow the issuance of a restricted license until 30 days after the conviction date.

BREATH OR BLOOD TEST
If you operate a motor vehicle on Virginia’s public roads, you automatically agree to take a chemical test upon request. You are required to take the test. If you refuse, your license will be immediately suspended for seven days and it may be suspended for one year, whether or not you are convicted of driving under the influence. If you are convicted of DUI, the suspension period for refusing the test will be added to the DUI suspension period.

ALCOHOL SAFETY ACTION PROGRAM
This program focuses on substance abuse and driving, substance abuse and health, and self evaluation of potential for substance abuse. (All persons will be tested for alcohol/drugs. If tested positive for either, the participant will immediately be re-classified for treatment.) You will probably be placed on probation by the court and given a restricted license and ordered to report to the local ASAP office within 15 days. Offenders who fail to meet the requirements of ASAP probation will be returned to court as non-compliant and subject to revocation action by the court, which may impose any suspended jail time.

VEHICLE IMPOUNDMENT
Virginia DUI law requires your vehicle to be impounded immediately for 30 days if you are caught driving after your license has been suspended for an alcohol-related offense. The court can impound the vehicle for an additional 90 days if you are convicted.

INSURANCE RATES
Your insurance rates will rise considerably from any DUI conviction. You may lose your current insurance and only find insurance with a company that offers less coverage for more money.

Take the time on your own to learn about legal matters in Virginia. This should never be used as a substitute for the advice of experienced counsel; this education empowers you and can help frame your discussions with your attorney.